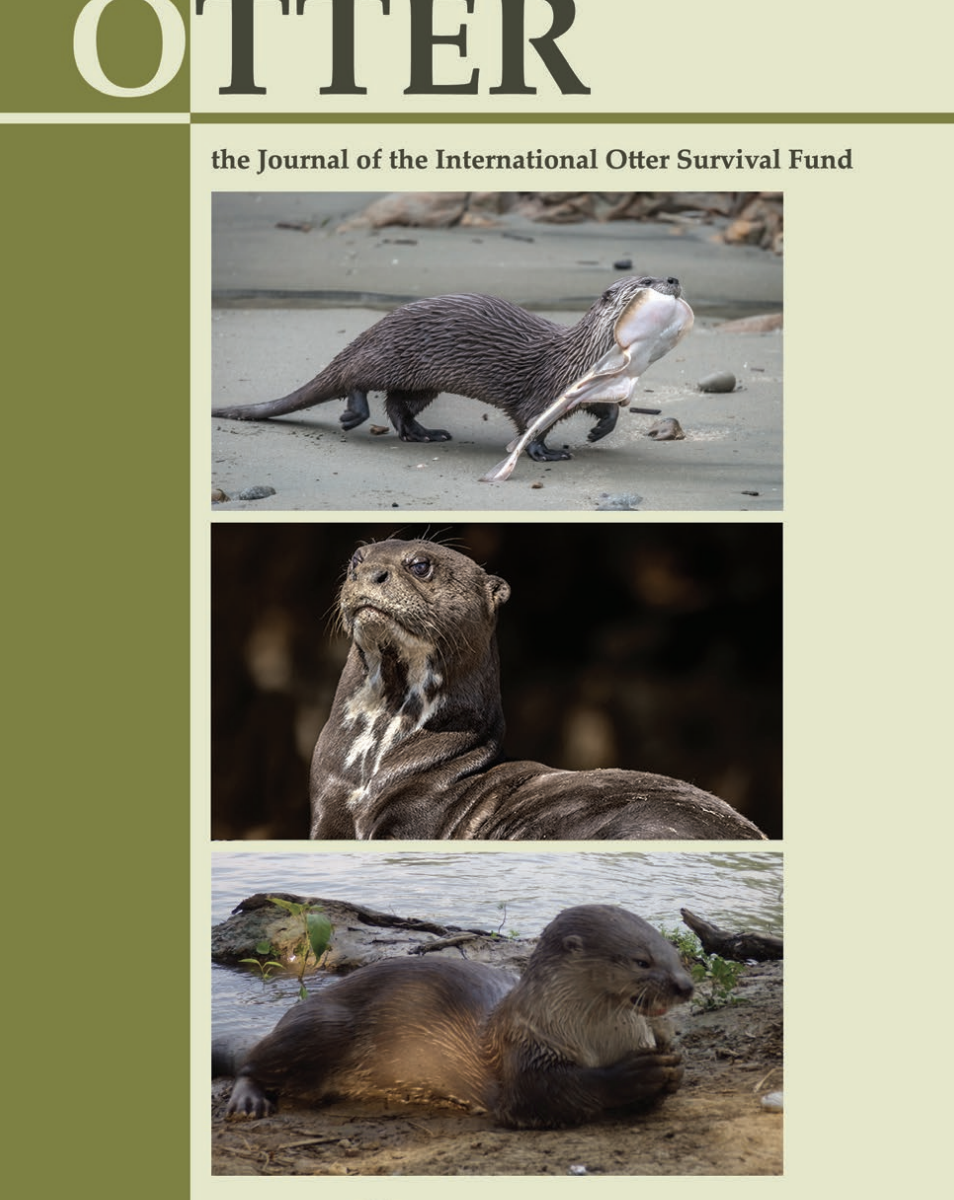 Distribution modelling of the Eurasian Otter (Lutra lutra) on the Isle of Anglesey, Wales

The Eurasian otter (Lutra lutra) remains a high priority conservation species despite recent increases in UK populations. Specifically, a marked increase in surveyed site occupancy (50%) was observed on the Isle of Anglesey (North Wales) between 2002 and 2009. Understanding the drivers that act upon the distribution of L. lutra will allow for more targeted conservation efforts. In this study, species distribution modelling (MaxEnt) was applied to predict the potential distribution of L. lutra across Anglesey. Elevation and, distance to roads and water (m) were found to be the most influential factors in determining the distribution of individuals across all models. The generated models performed better than random and were capable of identifying areas where L. lutra could potentially occur across Anglesey (AUC = 0.818). Locations for concentrating future research efforts are suggested through analysis of spatial variation, human disturbance effects and population analysis across the study region. This study provides a baseline of L. lutra habitation possibility across Anglesey and exposes areas for future conservation in habitat management and research efforts.
[sendpaper paperurl=”2020_Riley.pdf”]