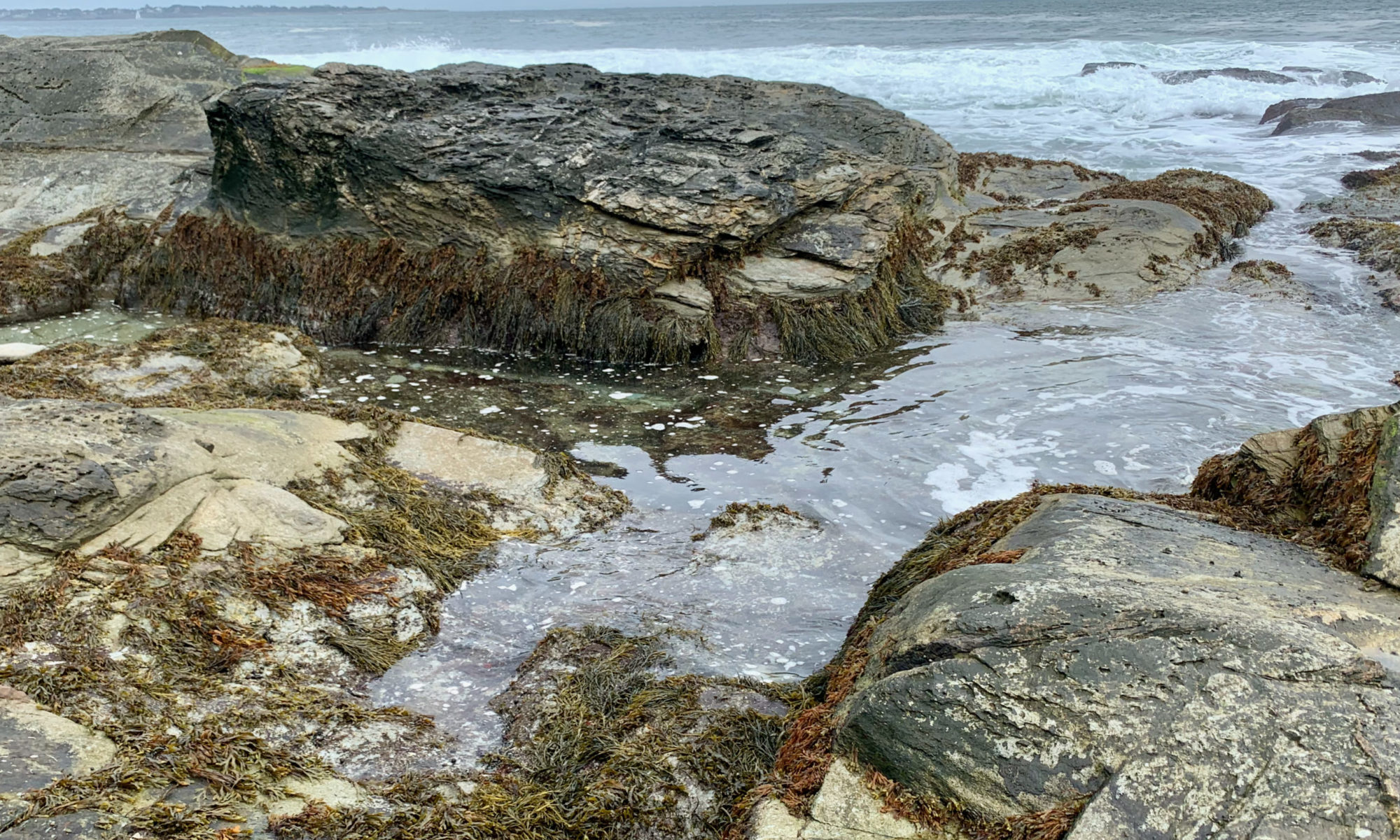 Drivers of sex-specific trade-offs in the macroalga Ascophyllum nodosum

Little is known about reproductive trade-offs in seaweeds, but sex-specific differences in mortality, production of metabolites, threshold size for reproduction, and susceptibility to herbivory have been reported. The macroalga Ascophyllum nodosum exhibits sex-specific trade-offs at sites where wave-action and herbivory are stronger, because females increase their investment into reproduction at the expense of chemical defences. Females may do this at stressed sites because of high germling and juvenile mortality, or to compensate for lower fecundity due smaller adult sizes at these sites. This study aimed to determine which is the case by comparing A. nodosum in an area where stressors (wave-action and herbivory) impacted upon both adult performance and juvenile mortality, to one where only adult performance was impacted (by ice-damage). Seven populations of the algae were compared at both the regional (> 1000 km) and local scales (< 50 km), to assess the presence of sex-specific differences in algal size, sex-ratio, and the chemical defences and tissue condition of both vegetative and reproductive structures. Taking a multi-scale approach is a useful way to determine which abiotic variables are driving biological patterns, because variability in the latter mirrors variability in the former. Sex-specific trade-offs were more common at both the regional and local scale when herbivory and wave-exposure were high. Other factors caused differences in physiology at both scales, but did not drive sex-specific differences. Furthermore, sex-specific differences were consistent in the defence of reproductive tissues at all sites, suggesting that this was not driven by stress at all. Therefore, sex-specific differences in A. nodosum are caused by some stressors, not caused by others, and are present in some fashion regardless of stress. This is the first study to directly quantify sex-specific trade-offs at different spatial scales in populations of either plants or algae, and as such it reveals novel insights into the driving forces behind them.
[sendpaper paperurl=”2020_Kurr.pdf”]