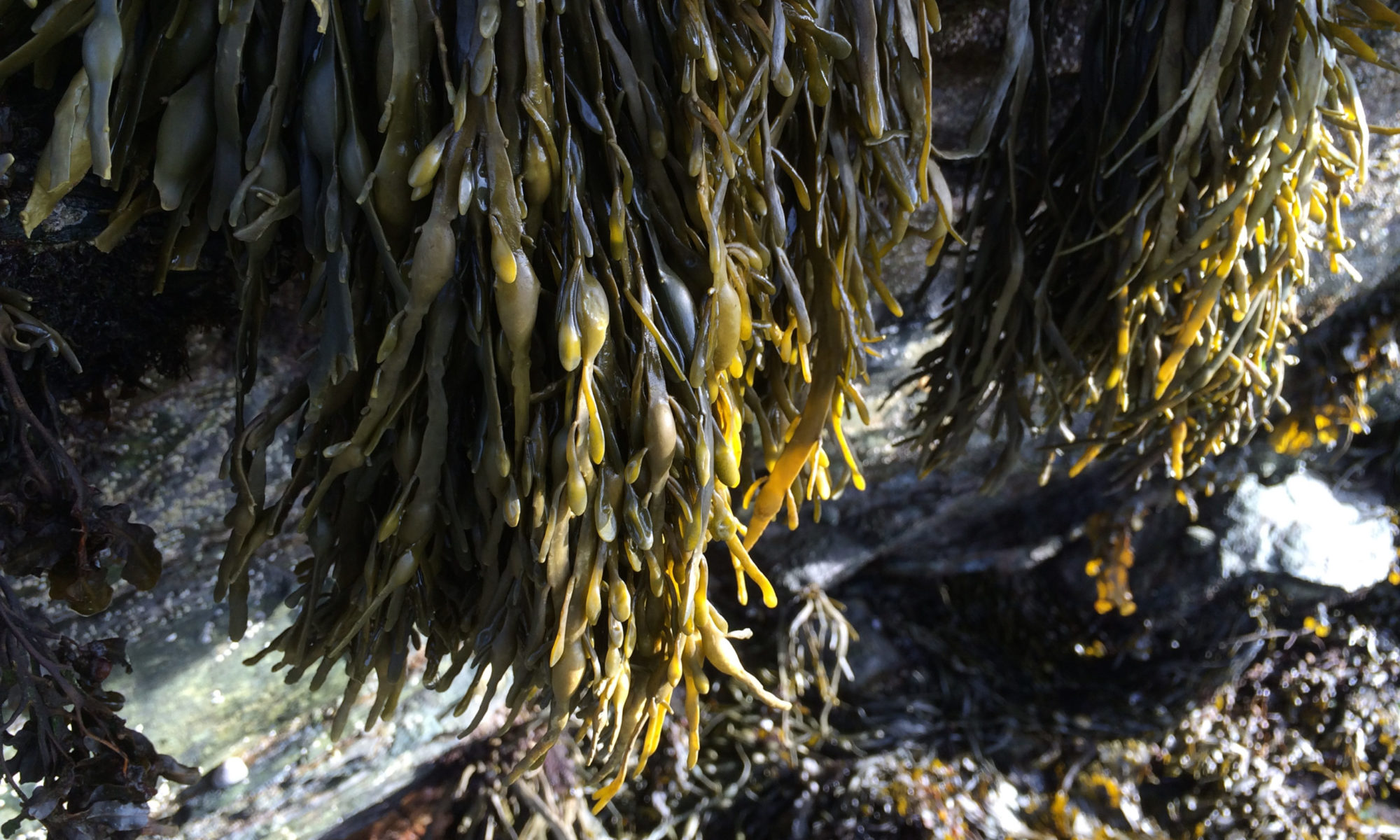 Canopy-forming macroalgae are known to act as ecosystem engineers, altering the physical parameters of the local environment, and as a result, driving changes in local biodiversity. Although a large body of evidence exists regarding macroalgal canopies on intertidal rocky shores, little is known regarding attached perennial species in soft sediment environments. The aim of this study was to assess whether the presence of an Ascophyllum nodosum canopy altered physical parameters, leading to the formation of different environmental conditions in the areas around the canopy and whether this led to changes in the local community. Sediment cores were taken in canopy-present and canopy-absent treatments at four sites over four sampling periods covering winter (November and January) through to spring (March and May) to assess modification of seven physical parameters: particle size, sand/silt/clay content, chlorophyll a, organic carbon, pore water content and temperature, as well as for macrofaunal diversity. Results revealed significant differences between treatments for all variables with the exception of clay content. Areas below the canopy were dominated by a high abundance of opportunistic species indicating a more disturbed environment, with increased levels of organic enrichment, anoxia and scouring found to be the principal sources of physical disturbance. In conclusion, differences in abiotic parameters between canopy and non-canopy areas in soft-sediment environments were driven both directly and indirectly by the presence of the algal canopy. This facilitated an alternative community composition that enhanced biodiversity within algal-sediment shores.
[sendpaper paperurl=”2020_Gilson.pdf”]